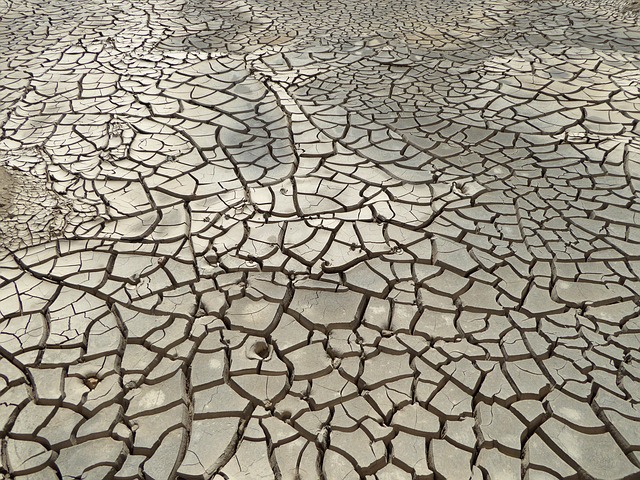 2016 is a very bad year for Zimbabwe and the rest of Southern Africa as we will experience one of the worst dry weather conditions never seen in decades. With it there will be a lot of problems. There will be less to no food for human beings, domestic animals and wildlife will be seriously affected, especially those that feed on plants. Since last year we have heard stories about the low water levels at Kariba Dam and Zambezi river, we have heard about Victoria Falls almost drying up. 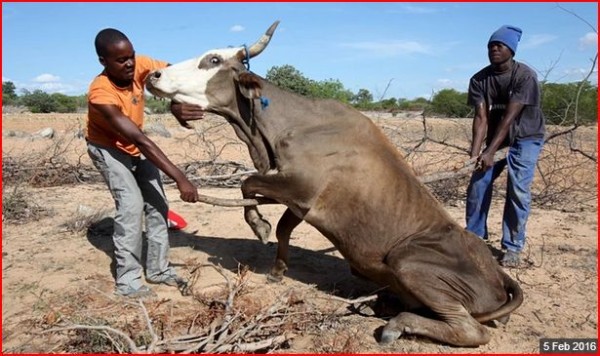 So far over 20000 cattle have died in Zimbabwe due to unavailability of drinking water and grass to eat. This is happening while we are supposed to be in the rain season.  By the time the dry season will set in it might be a lot worse than what is going on at the moment.

There is little hope however that the country might receive some rains in the next two months. Whether that happens or not, Zimbabwe and its neighbors are in for some trying moments.

The last time we experienced this level of drought was in 1992. That year so many domestic and wild animals perished in the ensuing heat. There was some relocation for some protected species like rhino but a lot of other grazers and browsers died of thirst and hunger.